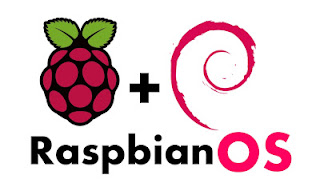 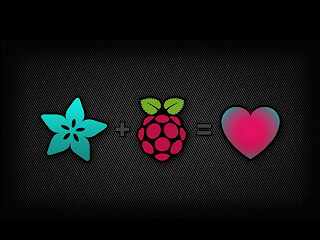 Arch Linux ARM is based on Arch Linux, which aims for simplicity and full control to the end user. Note that this distribution may not be suitable for beginners. The latest version of this image uses the hard-float ABI, and boots to a command prompt in around ten seconds.

The Raspberry Pi can also be used as a Home Theater PC. The XBMC developers were provided with early Alpha Boards to port XBMC to the Raspberry Pi Board and support the Videocore IV GPU. 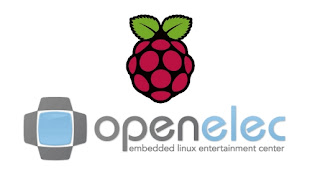 Installation with a Linux/Unix PC

After writing the image file onto the SD-Card there are two partitions on it. The first partiton /dev/sdb1 is a ~65MB FAT32 partition with the bootloader and ELF and config.txt files, etc ... . The second partition is mostly a ext partition with the root filesystem. But this partition is not as big as the SD-Card size. In Raspbian there is the Raspi-config tool, which offers a possibility to resize and grow the partition to use the whole SD-Card.

There are several partitioning tools available. But i mostly use the Program Gparted.
For this tool are 2 specialised LIVE Distros available.
With these tools it is easy to repartition the SD-Card, and grow and resize the second partition. 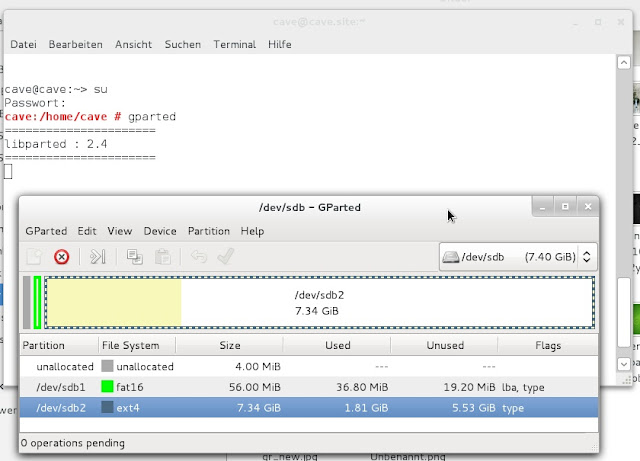